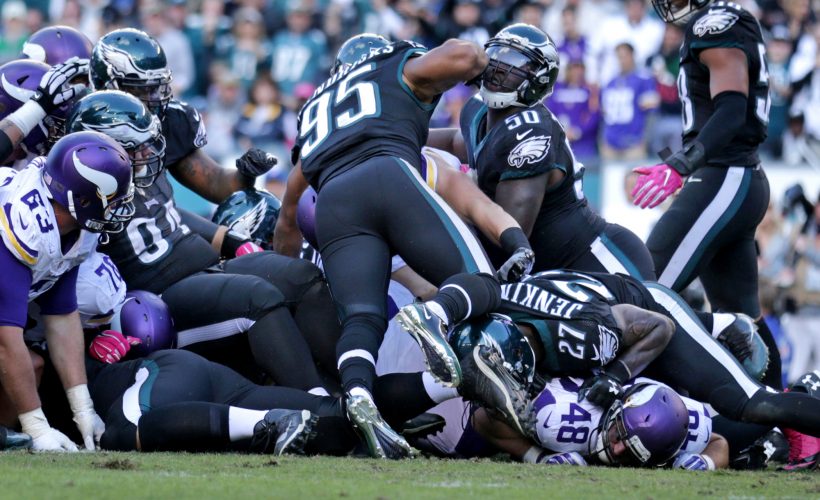 Al Riveron: “We Never Shy Away From Safety. Player Safety, Number One, Number One”

Each year, the NFL Competition Committee and coaches revise League rules not only for competitive reasons, but to ultimately improve the safety of the game. Riveron and NFL Football Operations focus on target points each year and they are primarily directed towards player safety.

The points of emphasis for 2018 are directly tied to the Shield’s mission to minimize injuries. While injuries are a part of the game, certain acts that can cause injury will not be tolerated.

Body Weight On Quarterback. This is not a new focus. Still, the days of driving a quarterback to the ground hard to make a statement is over. 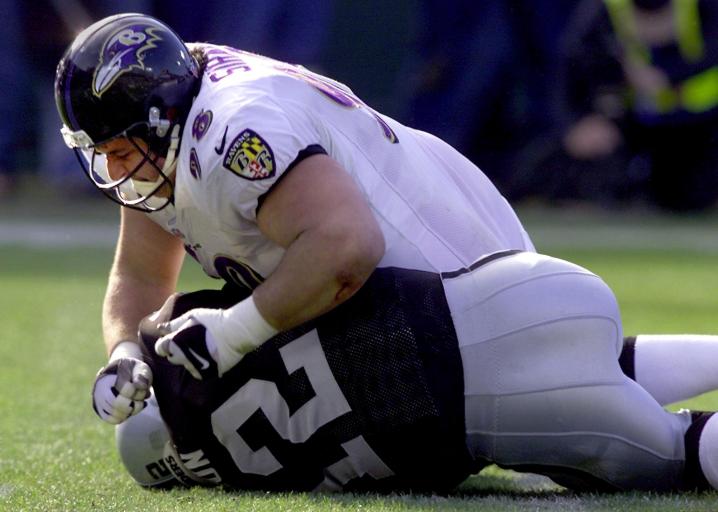 A defender can continue to stick it to the quarterback, but dropping all their weight on the field general is considered unnecessary. Defenders must now shift their mass away from the quarterback while landing to avoid an injury. A majority of these defensive professionals are displaying safe tackling of the signal callers.

Whistles – Piles. This is a simple one. When the whistles are blown, kill the play. The last thing that needs to happen is for one player to stop after the whistle is blown and that defenseless player gets injured unnecessarily by another player who is not paying attention.

Pile ups will occur when there is a loose ball. The continuation of players jumping on a pile is just unessential and only bad things can happen at the bottom of the pile. Obviously, when a pile is moving backwards, the play is dead because the forward progress was established. When a pile is moving forward, that will be a judgement call for the NFL Caretakers.

Protection of Snapper. On kicking attempts, no defender is allowed to stand over a center while they are snapping the ball. The center is completely unprotected, and if he is struck in the back of the head while it is in a down position, a neck or head injury may occur. Now, if a center initiates contact, all bets are off. 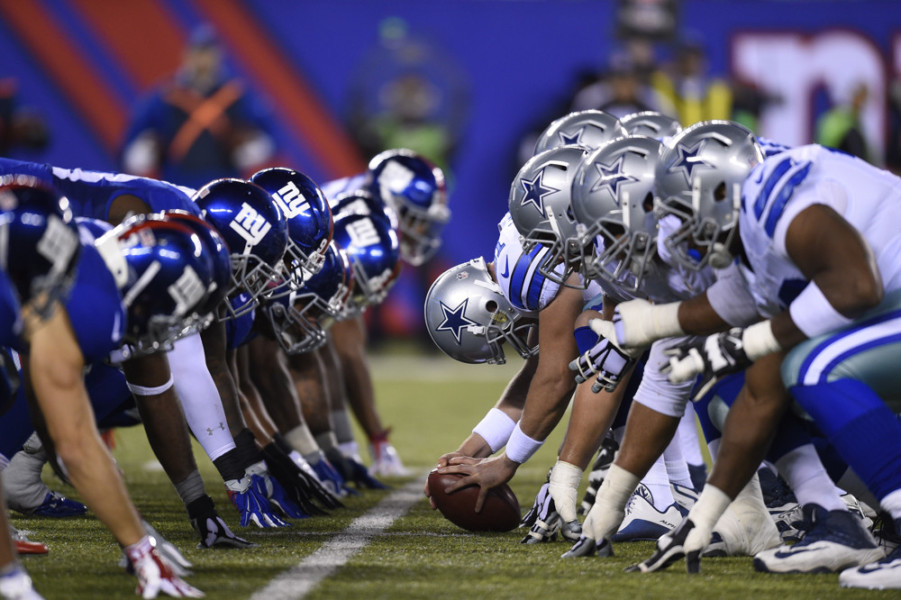 Defense Offside Unimpeded. The last thing a quarterback needs is a defensive end like a J. J. Watt (Houston Texans) or Von Miller (Denver Broncos) to come flying off the edge untouched a split second before the ball is snapped and he gets blasted. Defense offside unimpeded will help to eliminate this potentially injurious foul. An action of this magnitude can turn a team’s season completely around due to an avoidable injury.

Football is an exciting collision sport, it does not have to be reckless causing severe injuries that can be avoided.