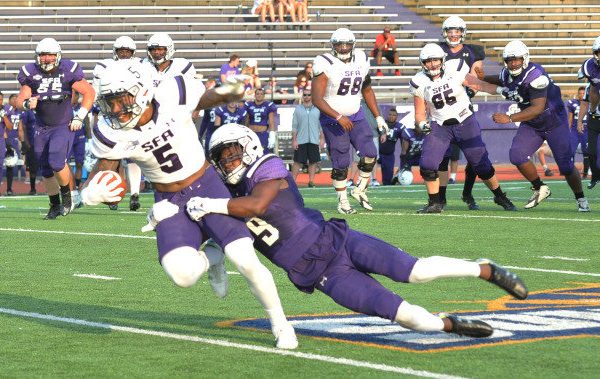 The offensive gems for the Houston-held NFL Regional Combine look promising in every sense of the word. Texas will be represented heavily with a collection stars that may have been forgotten along their collegiate journey.

Well, the forgotten will be recognized once again by the end of Saturday evening as the Houston Texans once again allowed NFL Football Operations to conduct the hungry talent search for the upcoming campaign.

The Texans has been gracious hosts over the last several years, and they look forward in witnessing more offensive pedigree to grace their training facility in the Methodist Training Center to assist them on their progress towards the Lombardi Trophy.

Last season, Buffalo Bills rookie offensive tackle Terran Vaughn made the transition from Stephen F. Austin to the RC in Houston before entering the NFL. 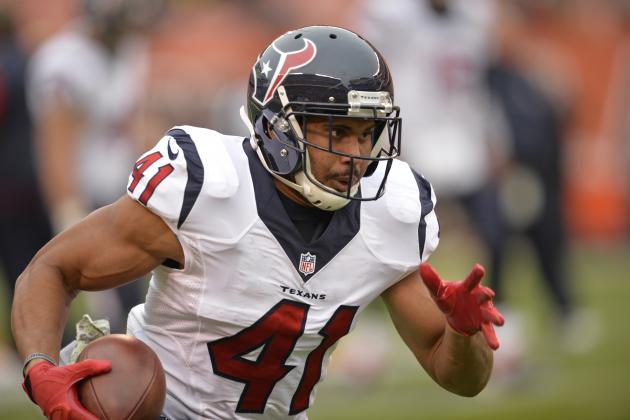 In regards to the Texans, running back Jonathan Grimes came through the NFL Regional Combine in 2012. The third-down specialist from William and Mary signed with the organization shortly after the 2012 NFL Draft and has been a mainstay ever since.

Last season, the Texans welcomed speedy rookie wide receiver Wendall Williams throughout the offseason. Before forming the 53-man roster, the Texans released the University of the Cumberland star, but re-signed him midway through the 2016 season. The outstanding receiver finished his rookie campaign with four receptions for 75 yards, averaging 18.8 yards per catch.

Who has the potential to join these two offensive studs from the RC platform in Houston? Several of the 58 participants has what it takes to get to the next level. 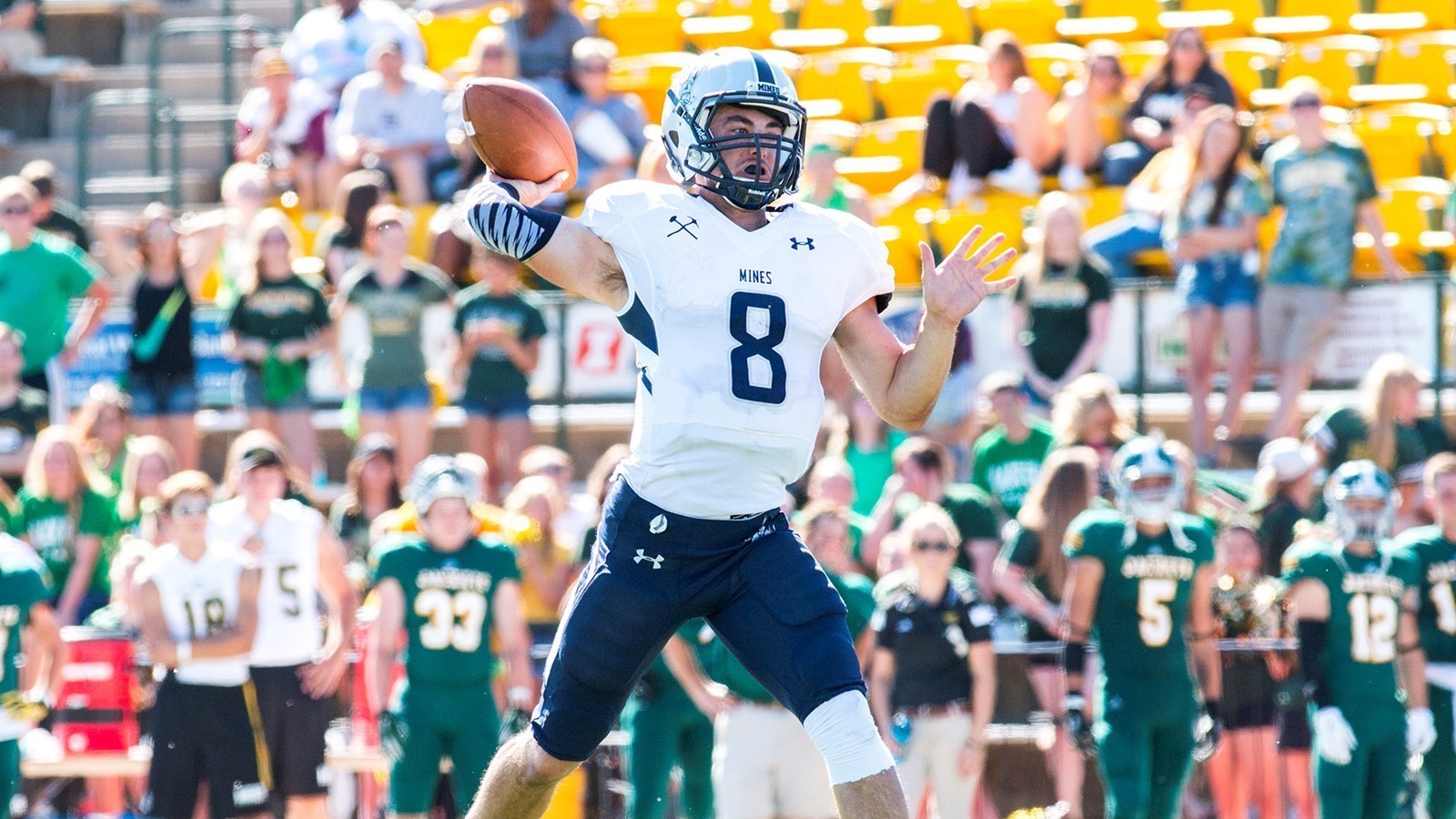 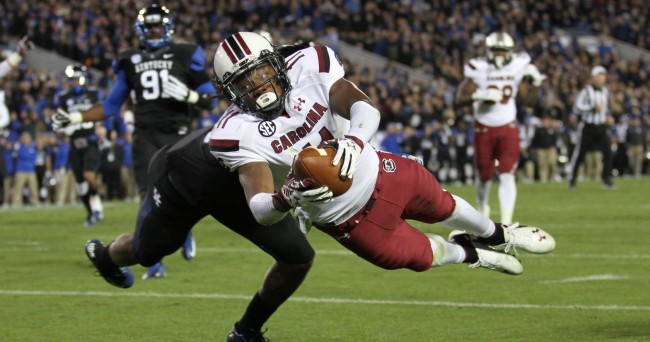 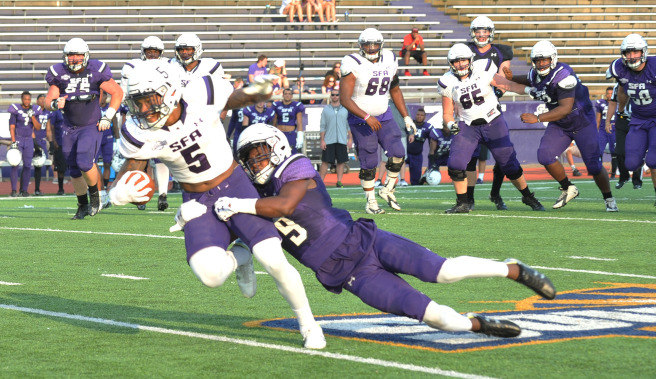 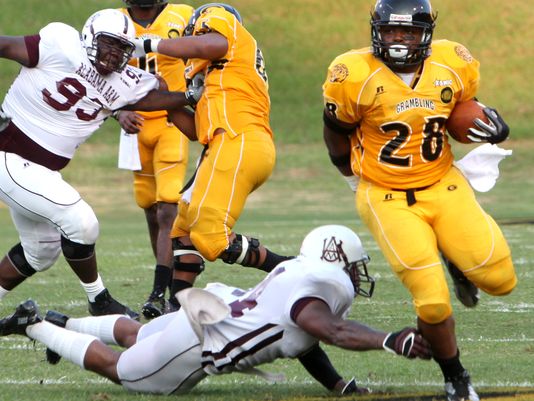 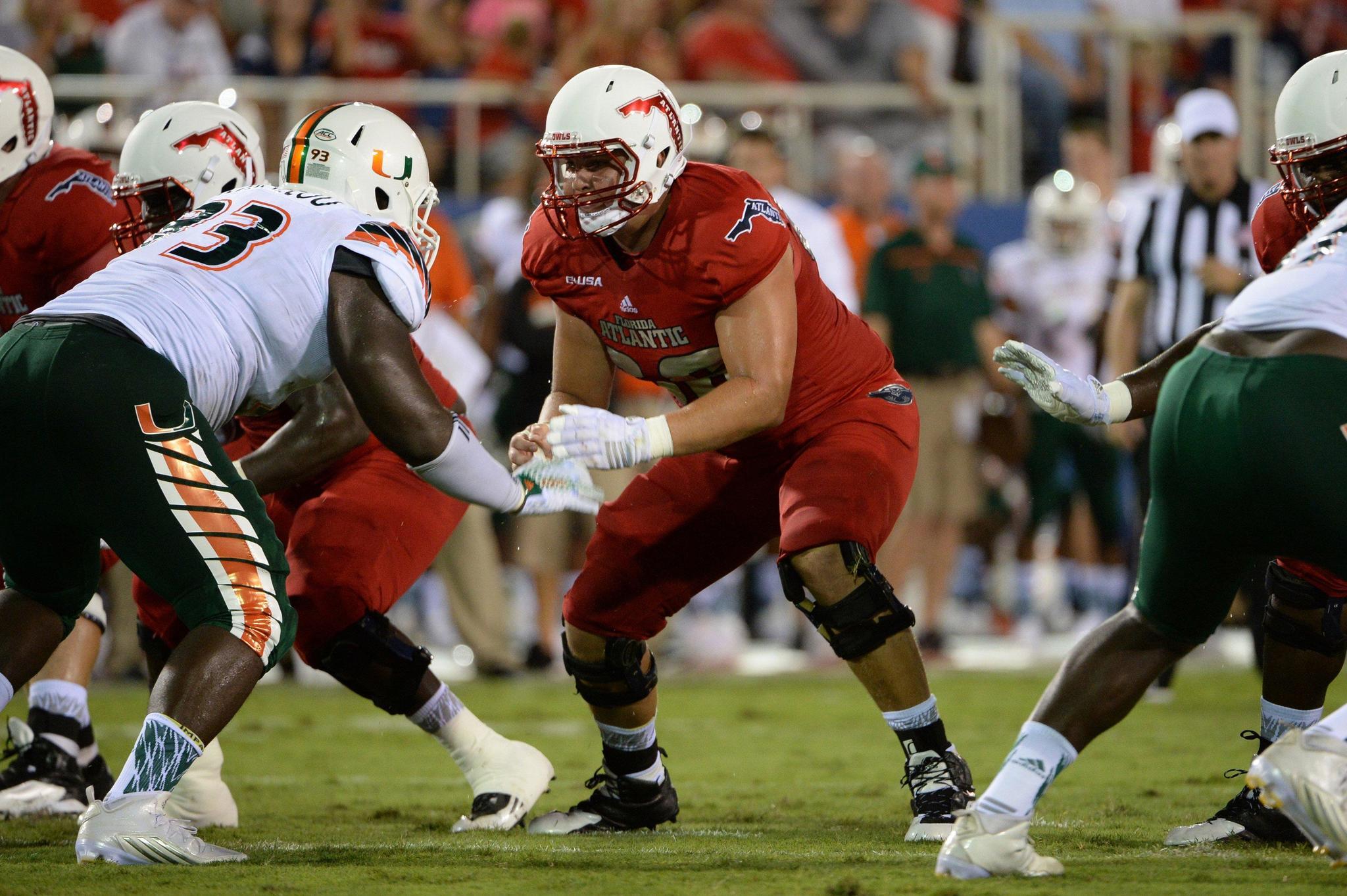