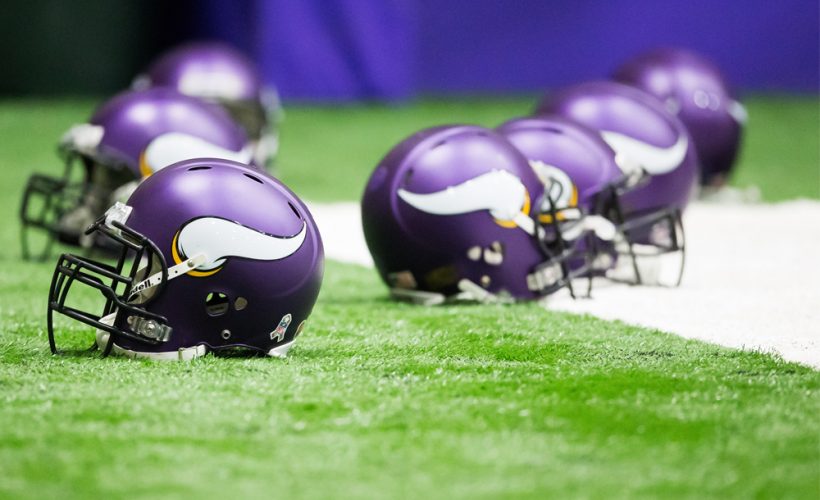 Minneapolis, MN – Researching players is vital to the success of discovering talent, especially unknown achievers. Unfortunately, countless handlers in the business of scouting and reporting don’t always understand get that concept. The NFL Regional Combine is the breathing ground for identifying highly skilled NFL hopefuls. If all scouts and media outlets did their homework, after NFL Operations set the stage, there should have been some sought of expectation Saturday in the Minnesota Vikings practice facility. Instant history was made – with more sure to come.

Along with all the athletes, University of the Cumberlands wide receiver Wendall Williams wasn’t expected to blow the roof off. However, his previous collegiate achievement should have created some form of expectancy. 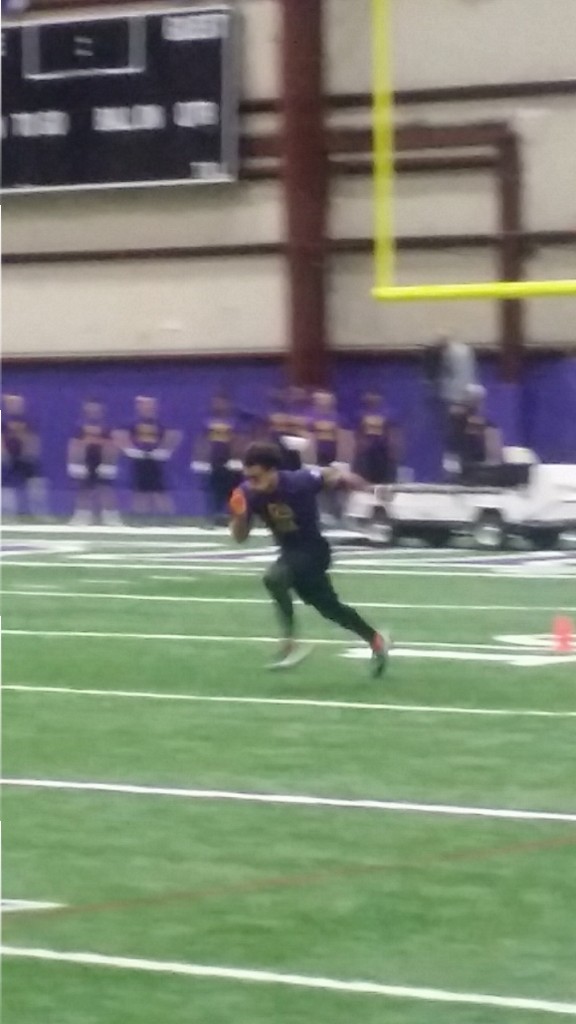 Williams competes on a national level in track and field, and won the NAIA National Championship in the long jump last year. Despite being a lower scale of competition, speed is speed and it can’t be taught.

The evaluators of NFL Regional Combine were aware of Williams’ skill set, and were anticipating something special.

While standing in the middle of the practice field clocking Williams’ 40, he posted a 4.32, unofficially. The observers who track 40 times were shocked. On his second attempt, the 5-10, 175-pound Syracuse native posted an unofficial 4.19 time.

After approval from Ops, running back Chris Johnson’s record, which he set in 2008, was officially destroyed.

Williams’ amazing feat quietly, yet respectfully, erupted the administrative area before the news set the NFL world on fire.

Williams made history Saturday, and rightfully garnered all the attention. However, there were a number of talents who may make a story for themselves during their potential NFL careers.

Here are the other promising history makers. 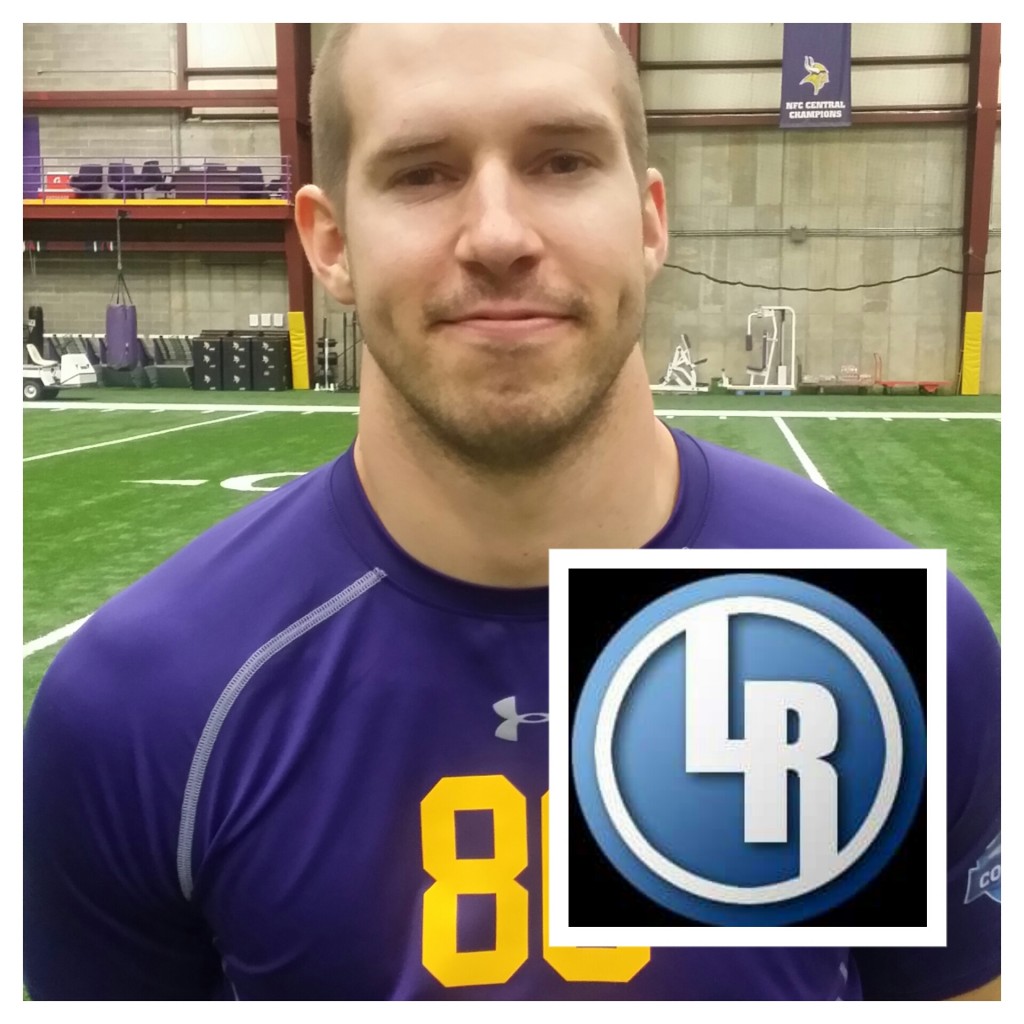 Bolles is fresh off winning the Division-II National Championship. Nevertheless, the champion signal caller was more nervous about his workout than his title game.

“It’s easier to sleep at night knowing you went out on top, but coming here, they (evaluators) say this is the biggest interview of your life and they weren’t lying,” said Bolles. “When you are in here, you get that NFL feeling. Those jitters started coming in and you just want to perform well.”

Bolles has great balance, moves well in the pocket and throws with great velocity. When asked about his preparation for the NFL, he credited his strengthening and conditioning coach Joe Quinlin and teammates defensive tackle Brandon Yost and safety Bryce Enyard. 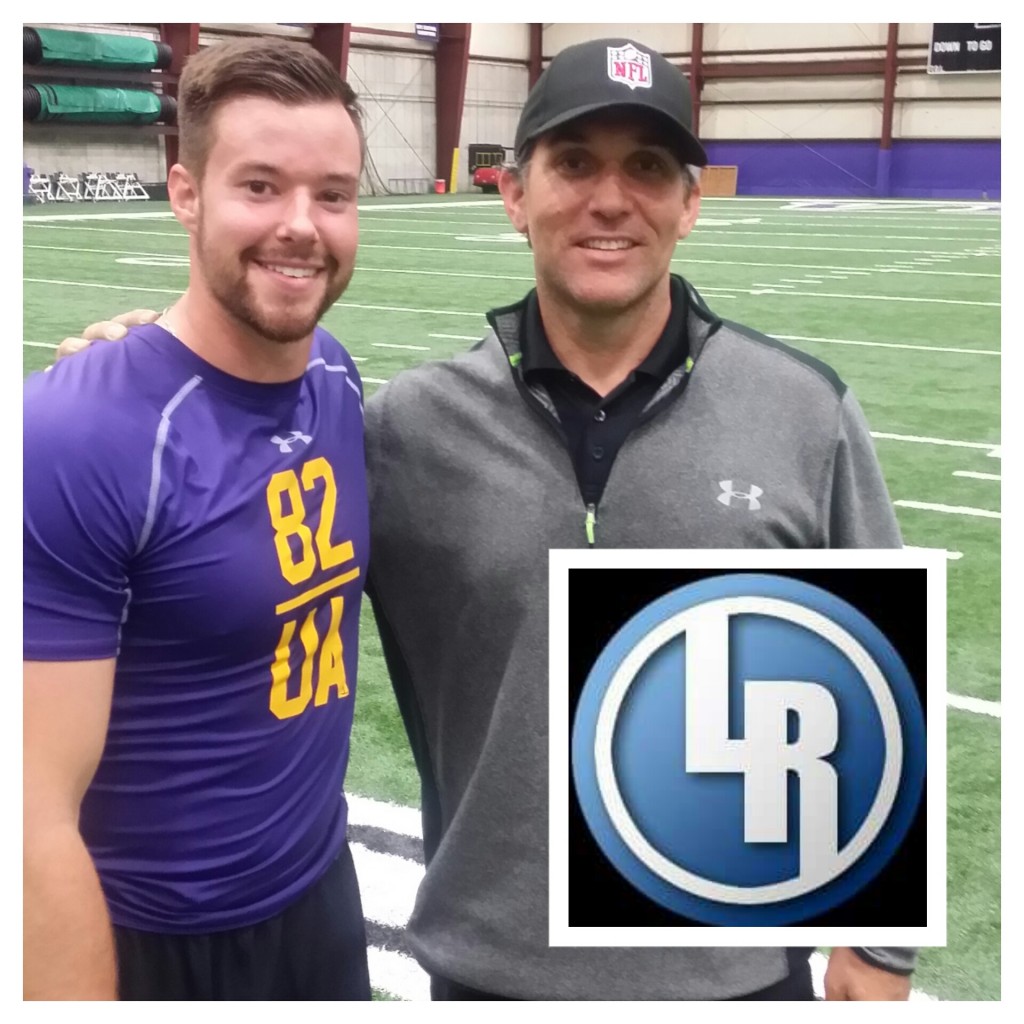 Ely suffered a torn ACL in 2014, but bounced back with a vengeance last season. Ely was fluent in all his movements and adjusted to unknown pass catchers, while forcing them to work harder for the ball.

Ely has an outstanding supporting cast in his corner.

“I work with a great team down in Tampa, Florida with Yo Murphy and Reidel Anthony at the Performance Compound,” said Ely. “They got me right in the weight room, worked on my speed and all that good stuff. (I) Have to give a great credit to coach (John) Kaleo, who believes in me, and coach Robert Marv who works in Tampa with me as well.

“With great resources and two months of great training, I had to take advantage,” he added. 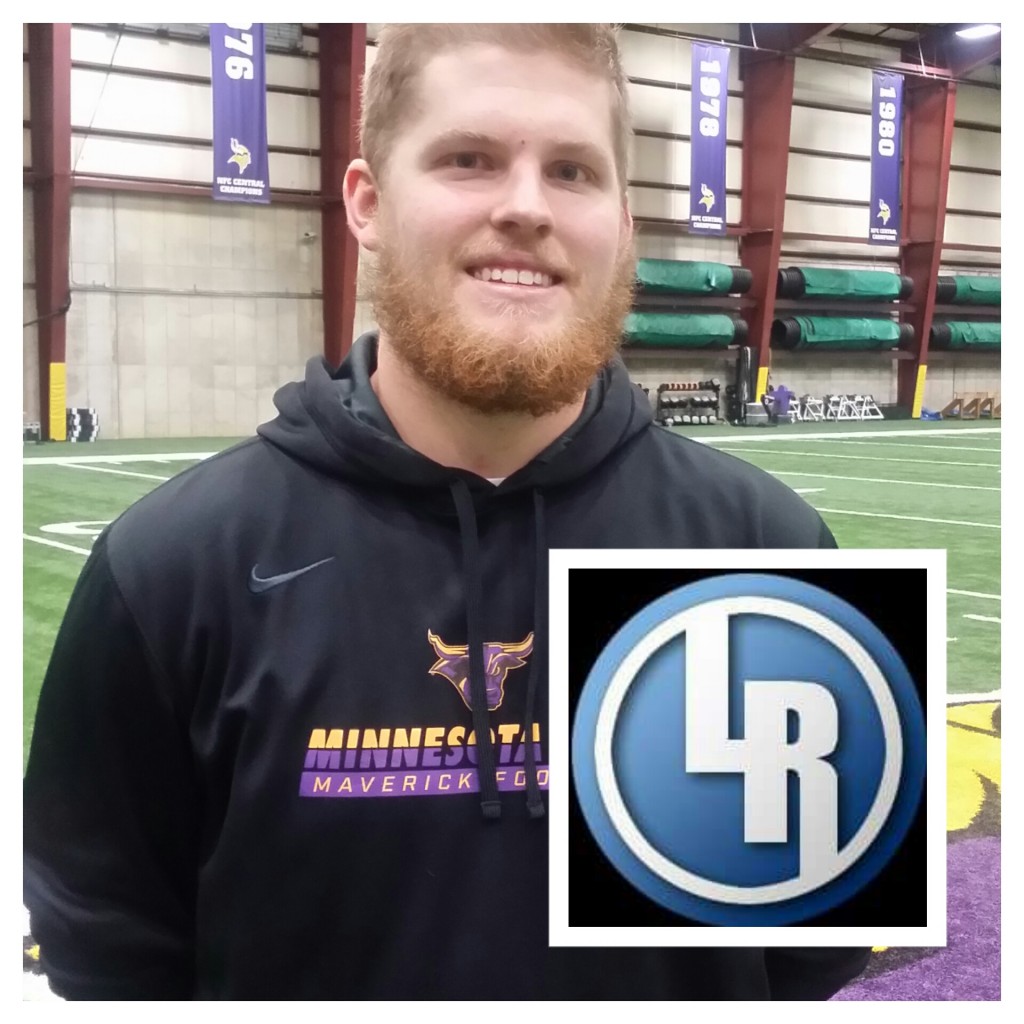 Minnesota Vikings wide receiver Adam Thielen may no longer be the lone Minnesota State-Mankato representative in the NFL as alum Bryce Duncan was impressive with his hands, mobility and aggressive nature at blocking.

Thielen journeyed through the RC in 2013 and went on to achieve NFL success. Duncan is completely familiar with Thielen’s accomplishments and looks to capitalize on his opportunity.

“Having Thielen in the background, looking at him, watching what he’s doing is awesome,” said Duncan. “So, I’m pushing to give it my all. Taking my coaches advice and being aggressive.”

Another aggressor who featured promise was Middle Tennessee State wide receiver Christian Collis. The solid build receiver has the look of Arizona Cardinals great Larry Fitzgerald and the physical mentality of San Francisco 49ers wideout Anquan Boldin. He was aggressive towards the ball and going across the middle is his “greatest attribute.” 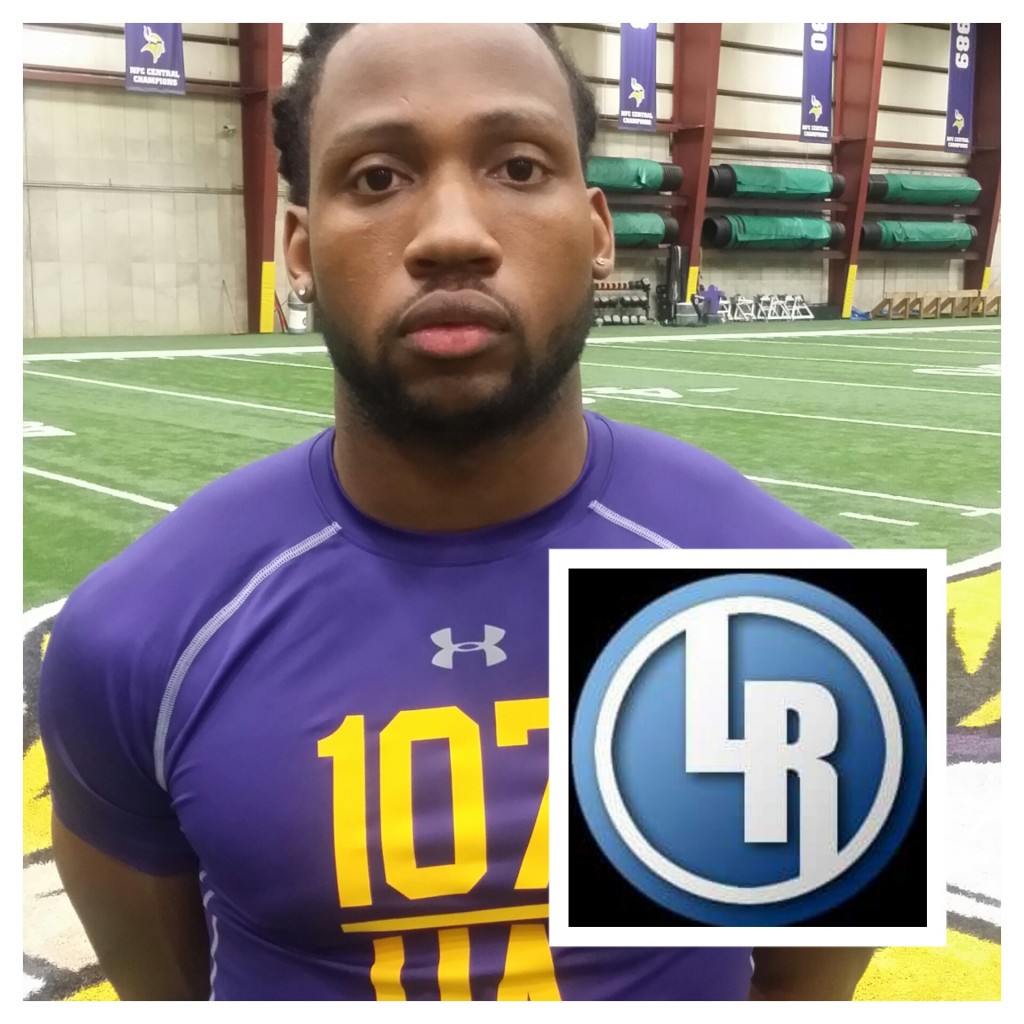 “With my size, as being a big tough receiver with strong hands, I pride myself for going over the middle where most guys aren’t able to do,” said Collis.

“My sophomore year, coach Terry Bowden told me I was a 50-50 guy, if you catch one, you drop the next one,” said Davis. “I caught tennis balls, but I started catching cards, actually playing cards.”

It worked as Davis didn’t drop a pass and was perfect in the gauntlet.

Davis performed with a serious demeanor throughout his workouts. Better yet, he was grinding.

“I’m a grinder, I’m a workhorse, I go out and get it,” said Davis. “When my number is called, I try to make that play. I tribute that to my school and how I was raised. Good ethics goes a long way.” 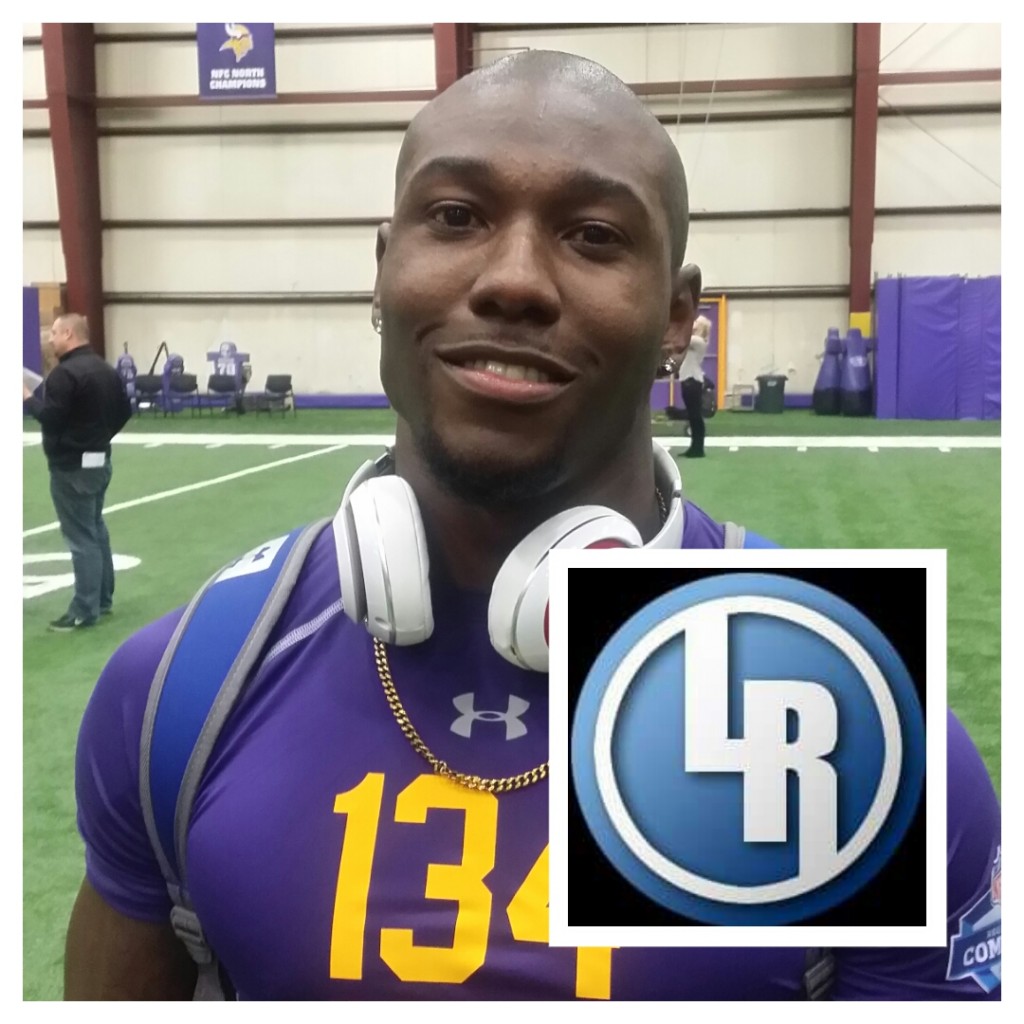 McNeese State’s running back Derick Milton is the opposite. He’s not smooth, just powerful and runs with purpose like it hurts. The big back has the ability to get low and is very balance with control. Combined with solid receiving skills, the Adrian Peterson admirer is sure to be impressive in someone’s camp. 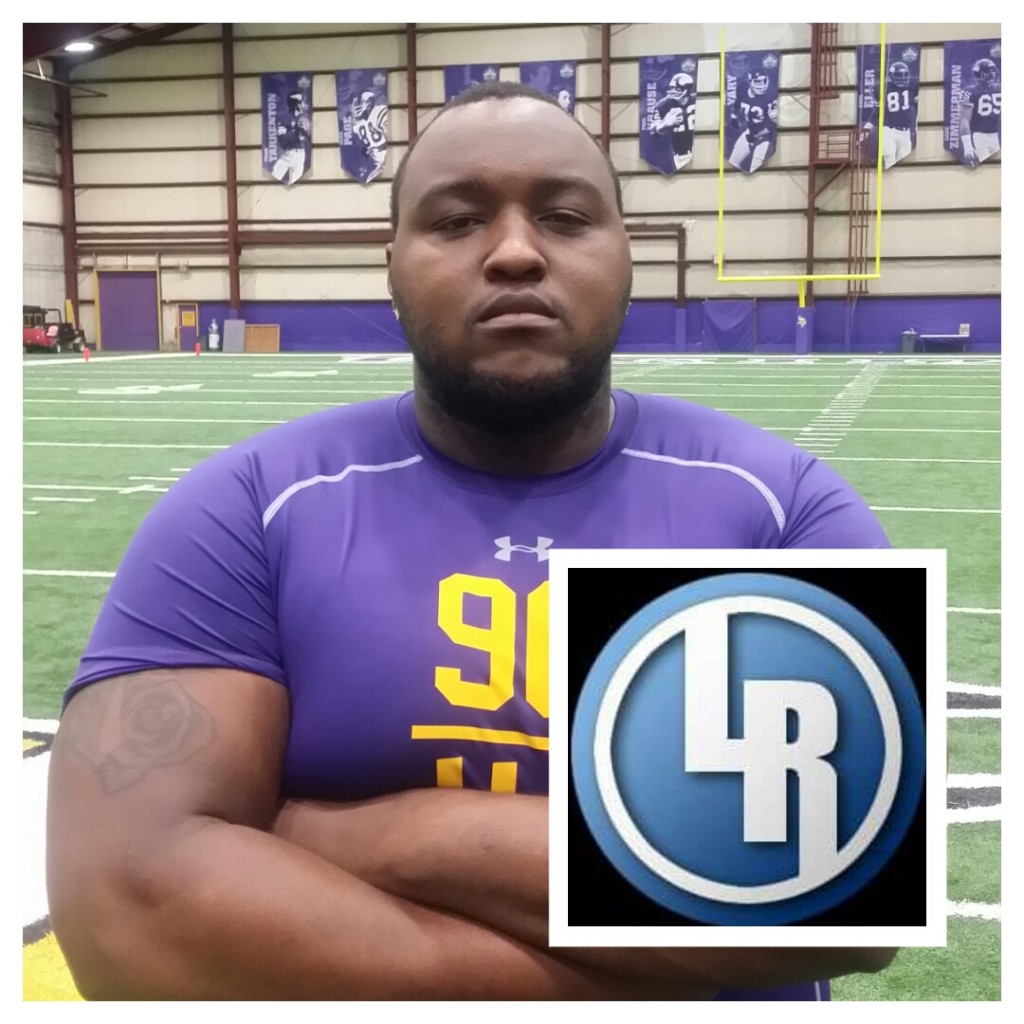 Nathan Theus (the brother of Joe Theus who is expected to be a high draft choice) was penciled in as a long snapper. He was so good, the evaluators worked him out with the tight ends. And Shaw University’s Sheldon Saddler is nasty.

Above them all was Sean McEwen of Calgary, CA. McEwen is explosive with a burst from his leg and power from his upper body. He’s fast and mobile for his size at 6-3, 303-pounds.

McEwen is looking to following the footsteps of fellow Canadian David Foucault of the Carolina Panthers as both were selected high in the CFL Draft. Foucault wanted to take his talents to the NFL.

After making an adjustment or two, McEwen is following suit and is set to have a NFL career. In addition, to show Canadians can get down with the American game as well. 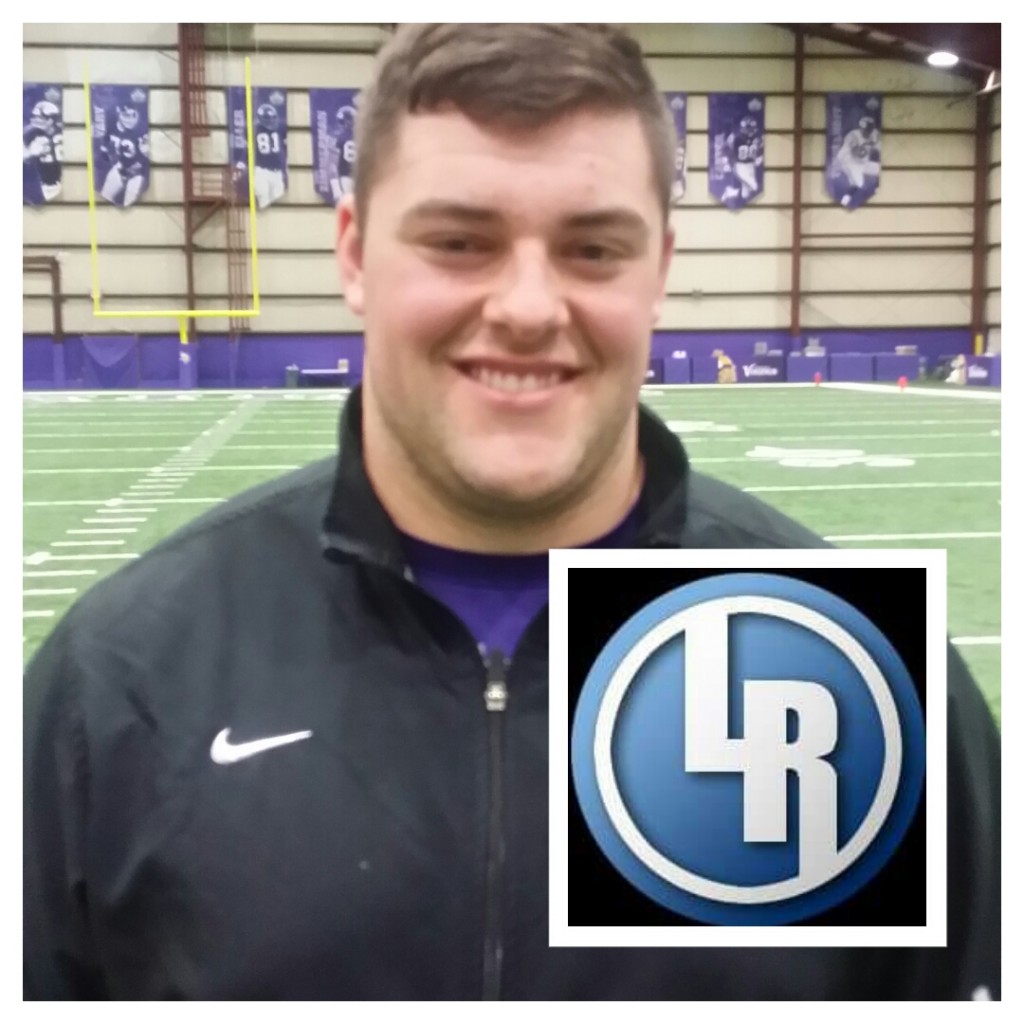 “The biggest thing for me this past season was working on flexibility,” said McEwen. “I always been an explosive guy, a quick guy, but being able to been better is a huge benefit for playing the American game. The body angles are a lot different from Canada. But I see it all the time. There’s a lot of talent in the CFL.

“Not having that yard off the ball, you got to get lower quicker,” he added. “So, flexibility was the best thing.”

And history will continue to be made.