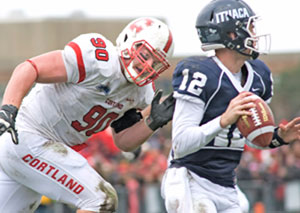 For the past few years, Baltimore has been fashioned as one of the most dangerous cities in America. When the general public, outside Baltimore, think about the city, the former HBO series, “The Wire,” comes to mind, which depicts Charm City as a haven for drug and murderous activity. And the death of Freddie Gary and riots last spring didn’t help as countless afflictions piled a mountain of despair.

However, the NFL envisions Baltimore as a gold mine.

The NFL Regional Combine continues on to Owings Mills, MD where the sessions will be hosted by the Baltimore Ravens at the Under Armour Performance Center.

The Baltimore location is a melting pot for talents up and down the east coast. Not only because of the athletes of the ACC and Big Ten conferences, but due to the plentiful skilled athletes that resides at the HBCU programs. 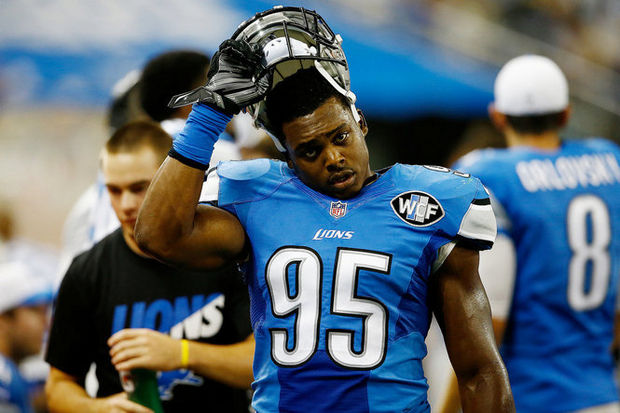 19 players channel through the Baltimore-held workouts to get to the NFL.

However, 10 out of the 96 players who accomplished the feat of competing in the NFL last season ventured through the same assembly.

80 defensive athletes (the most thus far this season at one location) will tackle the Ravens’ indoor practice facility Saturday fueled with purpose as their destiny is now in sight.

All things are possible! 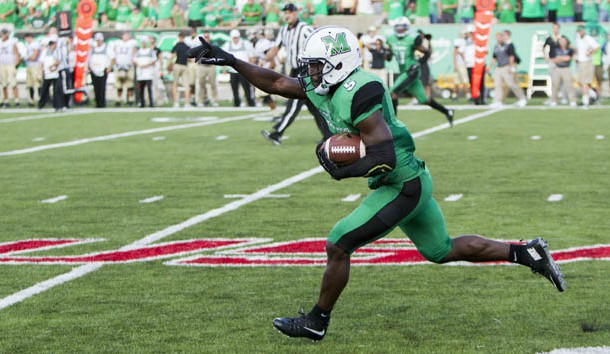 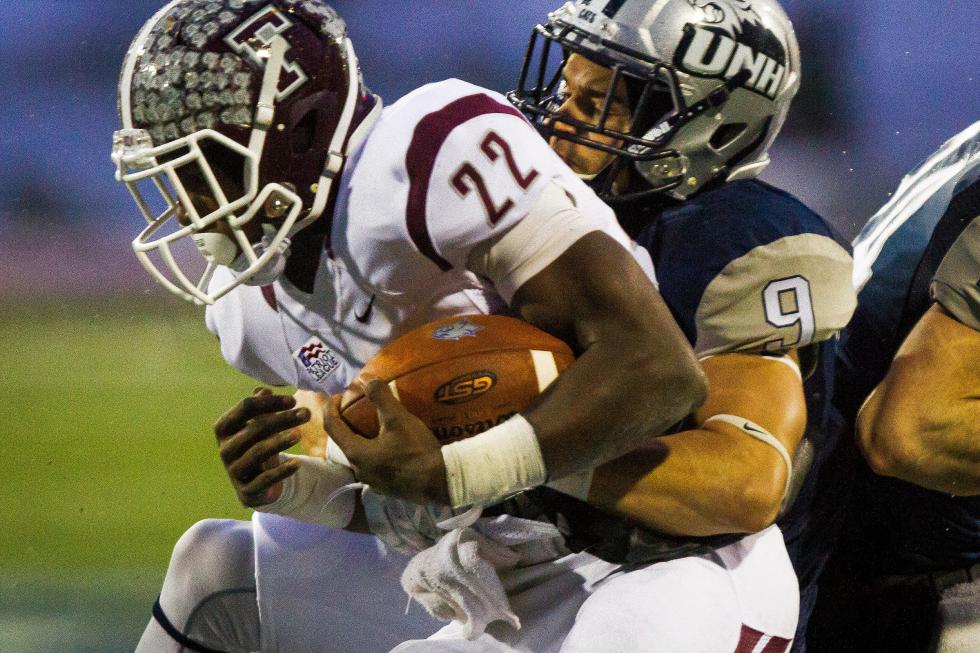 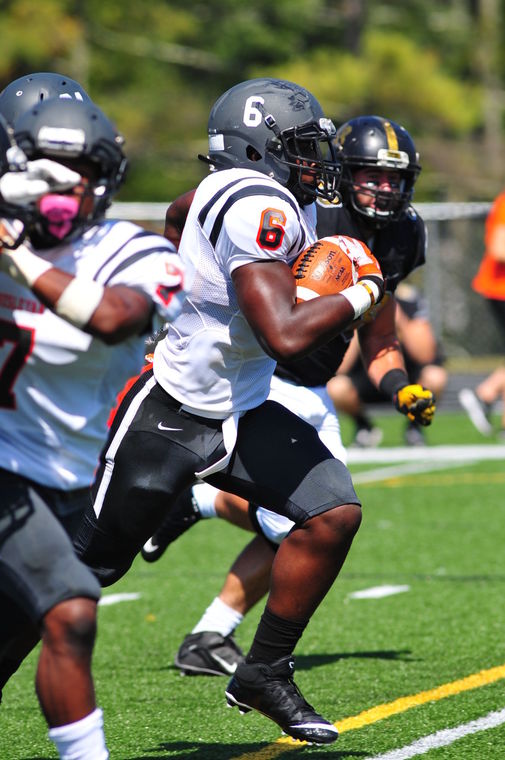 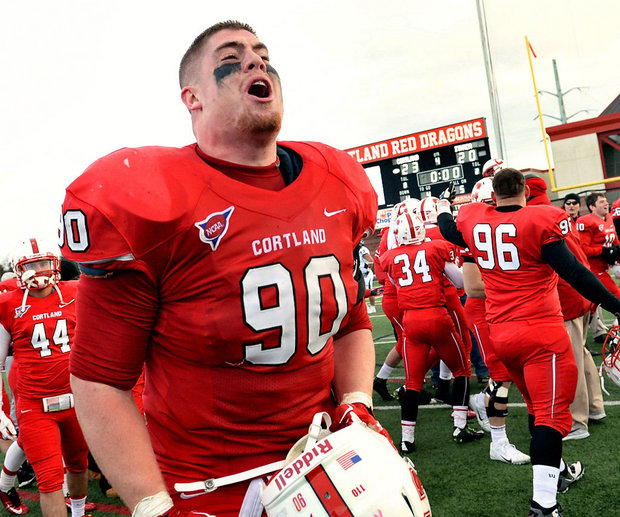 Bennett, Tarik – The College at Brockport